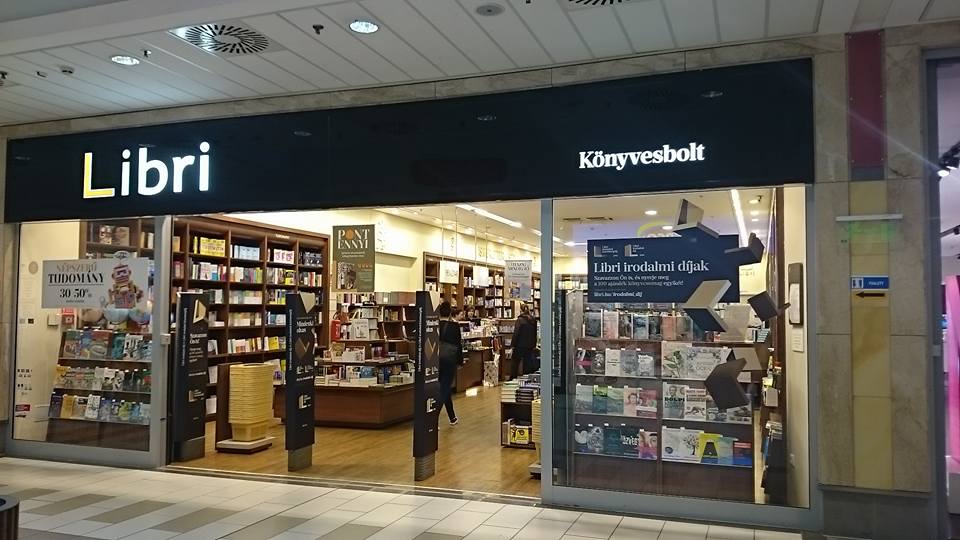 Books in distribution by Publiseer have now been added to Libri, one of the leading book distributors operating in the German-speaking market. Authors on the Publiseer platform now have a vast number of sales channels as Libri is a wholesaler distributor and the central ebook provider for all tolino retailers in Austria, Germany, and Switzerland. Such tolino retailers include Weltbild, Thalia, Orell Füssli, eBook.de, and Hugendubel, as well as over 1,500 independent bookstores that are affiliated to tolino via Libri.

Tolino is one of the foremost platforms for digital distribution in Germany, offering a professional e-reading experience to end customers, book publishers, booksellers, and self-publishers. Libri, as a partner of tolino, has contributed to the constant growth of the tolino ebook catalog. In addition to tolino, Libri’s ebook catalog is available to more book and media retailers as well.

Publiseer is a digital content distribution company that lets independent African writers distribute and monetize their ebooks and audiobooks across hundreds of online retailers worldwide. Publiseer also helps its writers protect their creative works from intellectual property theft and illegal distribution. As of writing, Publiseer’s services are available to African writers whose works are written in either English or French.