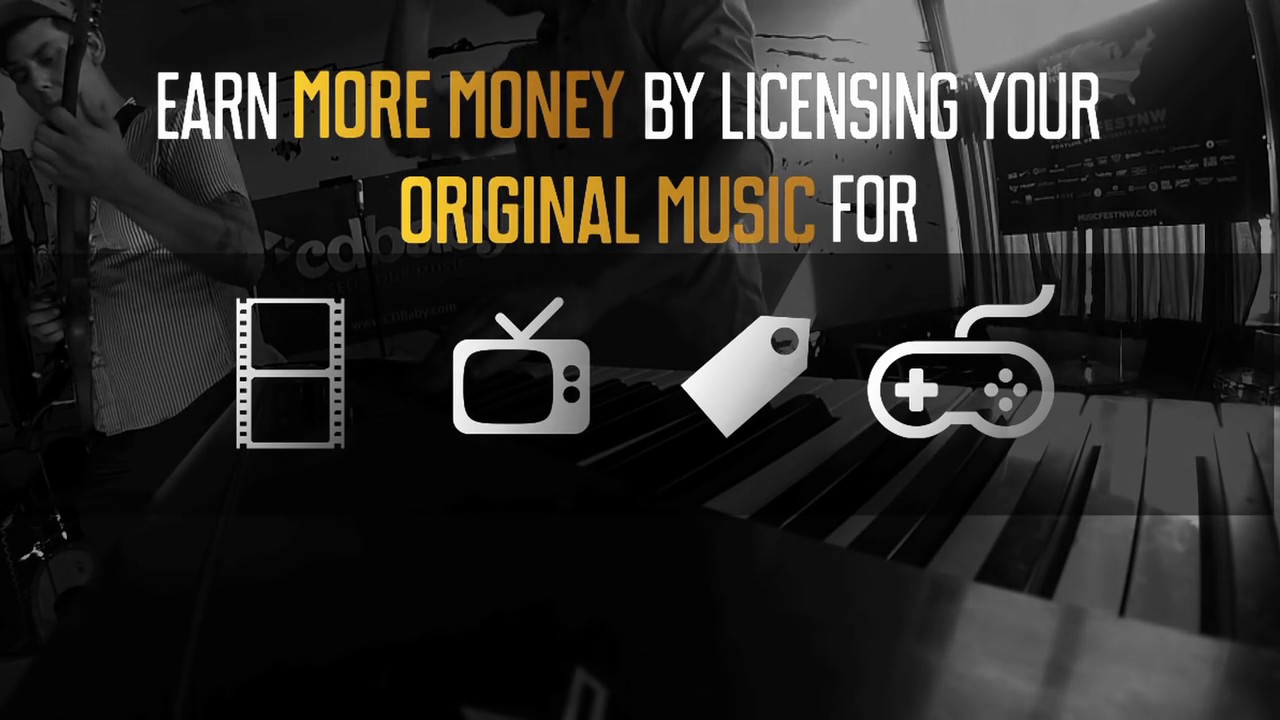 The digital content distribution company, Publiseer, has now launched its music licensing services to musicians on its platform, including future ones to be onboarded. Having recently crossed the 7,000 user mark, the digital media company has also launched its digital content distribution services to Francophone Africa, starting with creatives in Senegal, Ivory Coast, and Togo, with hopes to expand to more French-speaking nations in the nearest future.

“In the past, music licensing has never been easy for creatives, but things are fast-changing, and Publiseer is jumping on that fast-moving train as well. Our music licensing services will help creatives in Africa to connect with those who want to purchase their music,” says Chidi Nwaogu, CEO at Publiseer. “These people include major brands, producers, television, film companies, video games, and much more.” Both the buyers and the musicians mutually benefit from this service.

“The process is quite simple. Musicians upload their music on our platform and upon review and acceptance, we make it available for licensing. All current music that we distribute will be available for licensing as well,” Chidi continued. “However, current musicians on our platform can choose to opt-out from our licensing program within the next thirty days by simply stating this to us in writing. We don’t charge our musicians for our licensing services, much in the same way, we don’t charge them for our distribution services. We simply take 25% of whatever we make for them.”

Publiseer is a digital platform that helps independent and underserved African writers, musicians, filmmakers, and video game developers, typically those from low-income and disadvantaged communities, to earn above the minimum wage and live above the poverty line from the sales of their creative works. Publiseer achieves this by helping them distribute, protect, promote and monetize their creative works worldwide, at no charge, with just a single click, and the digital platform shares in the revenue it generate for these creatives, which in turn goes back into helping more creatives in Africa.

So far, Publiseer has helped over 7,000 African creatives to earn a living from their creative works, since its inception in August 2017. In a nutshell, every day, Publiseer discovers extraordinary local African creatives and gives them a platform to focus on doing what they love doing the most and what they know how to do best, which is to create, while Publiseer handles the tedious but important business of transforming their creativity into wealth for them.

The creatives can monitor their sales performance on Publiseer’s centralized dashboard, and their receive royalties via African-tailored payment methods, such as into a local bank account or through a mobile money wallet. The digital platform is working towards helping at least 2 million African creatives from low-income and disadvantaged communities earn above the minimum wage and live above the poverty line from the sales of their creative works, by 2030.