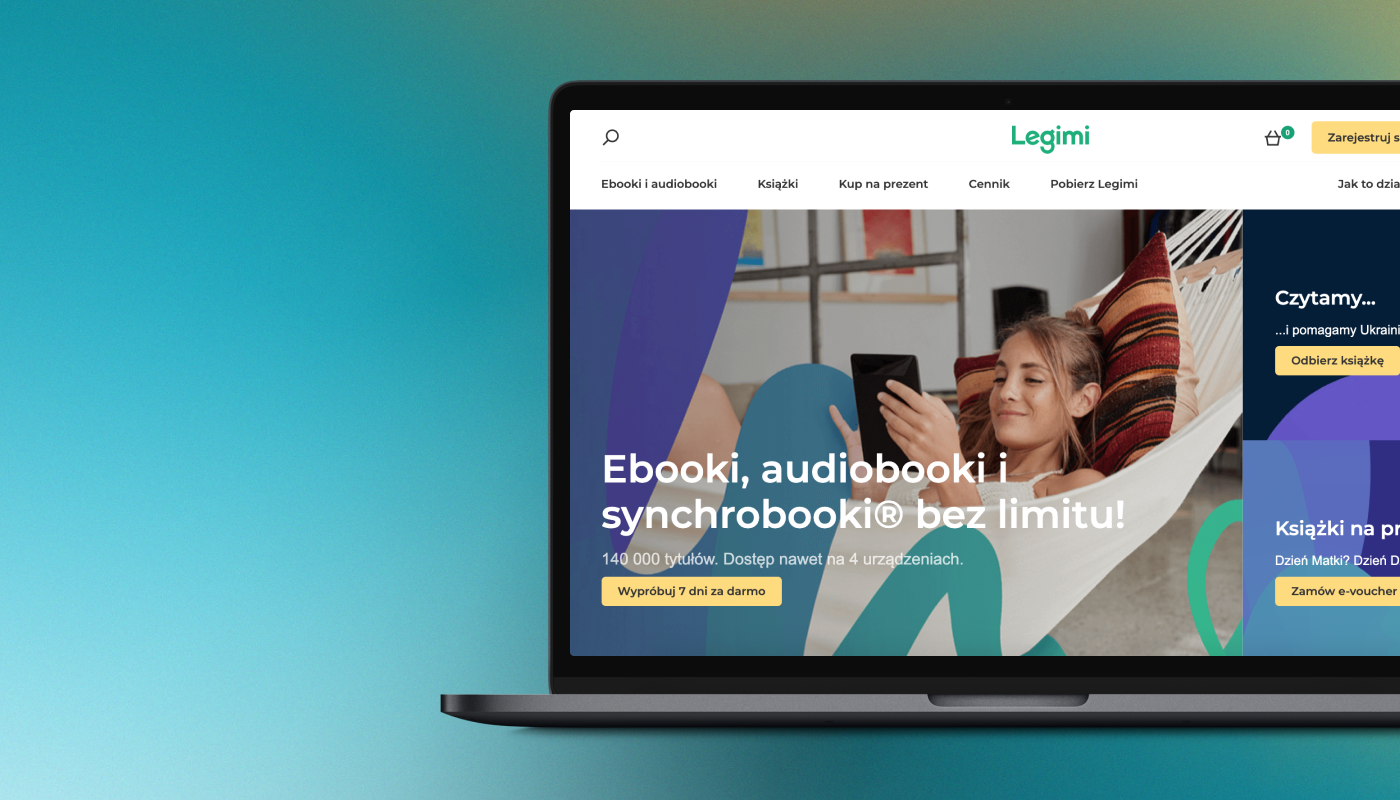 Publiseer has today taken a great step to distribute its ebooks and audiobooks across new markets with the potential to reach many new readers across the world. This step is a result of two new distribution partners based in different European countries. These partners are WOOK and Legimi.

WOOK is the largest online bookstore in Portugal, which distributes digital books, both in audio and ebook formats, and boasts a wide selection of foreign titles available in English, French, Italian, and Spanish. WOOK has over 1.8 million registered users with a growth rate of nearly 20% as of 2021. Due to its growth rate and large readership, WOOK ranks among the top 10 leading online stores in Portugal.

Legimi is an online store in Poland, which has become a leader in the local publishing industry market in Poland. With over 75,000 titles in both ebooks and audiobooks from nearly 700 publishers and more than 3,000 libraries, Legimi had been operating in the German market since 2016.

In a nutshell, every day, Publiseer discovers extraordinary local African creators and gives them a platform to focus on doing what they love doing the most and what they know how to do best, which is to create, while Publiseer handles the tedious but important business of transforming their creativity into wealth for them.

Publiseer also protects this content from illegal distribution and intellectual property theft, so the creator truly owns the content. The creators receive their royalties via African-tailored payment methods, such as into a local bank account or through a mobile money wallet.